NEW DAFT PUNK ALBUM ON THE WAY! (also, Song of the Day by them)

Various online leakers have announced that a Sony online registration form now lists a full album’s worth of new songs by Daft Punk for release this year! 13 songs, nearly 75 minutes, recorded 2013. That’s all the info that’s out there, but all I can say is HELL YES! The gods of French house and fathers of modern electro are back!!! 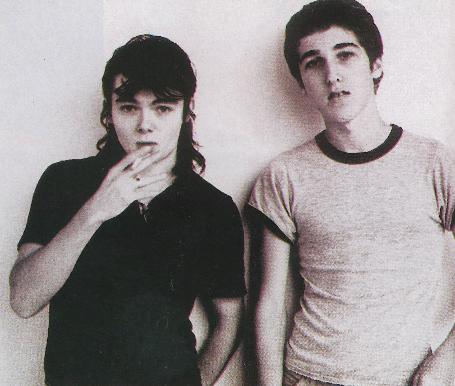 Those two punk kids from down the block, how daft.

This brings us to the song of the day, “Around the World/Harder Better Faster Stronger”, from Alive 2007 – a recording of their legendary concert at Bercy (near Paris), and one of the highlight tracks from the album. Recorded at the height of their influence (Justice, anyone?), it’s a Daft Punk only mashup, only the mashup was done live with racks of synths, midi controllers, and computers, so it’s really like instant remixing and mashing. Madeon probably wouldn’t be anywhere without this pure unadulterated electronic robot bliss: