“Caffè lattes in the chaos”: Beirut Accurately Depicted in the FT

Leaving London for a moment, Today’s Financial Times has done something remarkable: actually published an accurate, pros-and-cons article that perfectly captures the frustrating yet addictive nature of Beirut.  Most major papers do nothing but extol its party/beach/restaurant/chic cafe scene.  Abigail Fielding-Smith’s article is all about the chaos, frustration, and anarchy of life in Beirut, but equal due paid to the entrancing small charms of living there:

“It is fashionable among Middle East aficionados to decry Beirut’s shallowness. But away from the manic hedonism of the nightspots, the pleasure Beirutis take in the small things in life is infectious. In the evenings, old ladies take fold-up chairs on to the seafront to gossip and smoke water-pipes, while young men slip in and out of the water beneath the railings. Beirut is, despite its problems, a great place to live. I hope it stays that way.”

Definitely worth a read, and something to keep in mind when you think everything around you is madness.

Parking Hell in Beirut in One Picture

END_OF_DOCUMENT_TOKEN_TO_BE_REPLACED 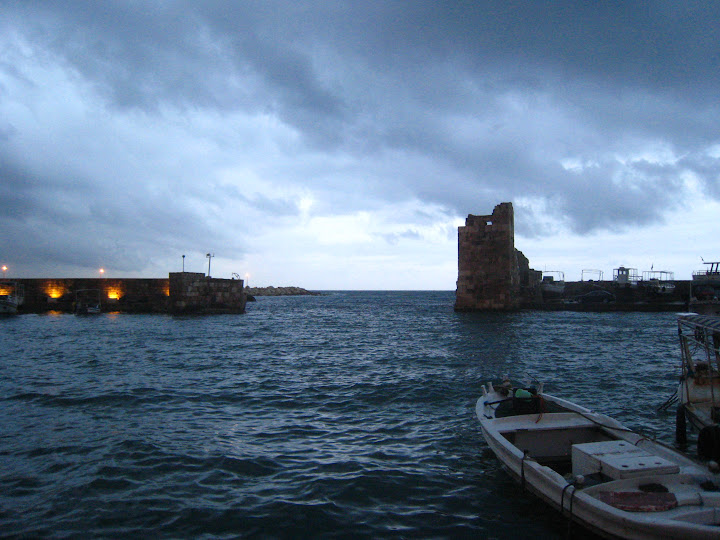